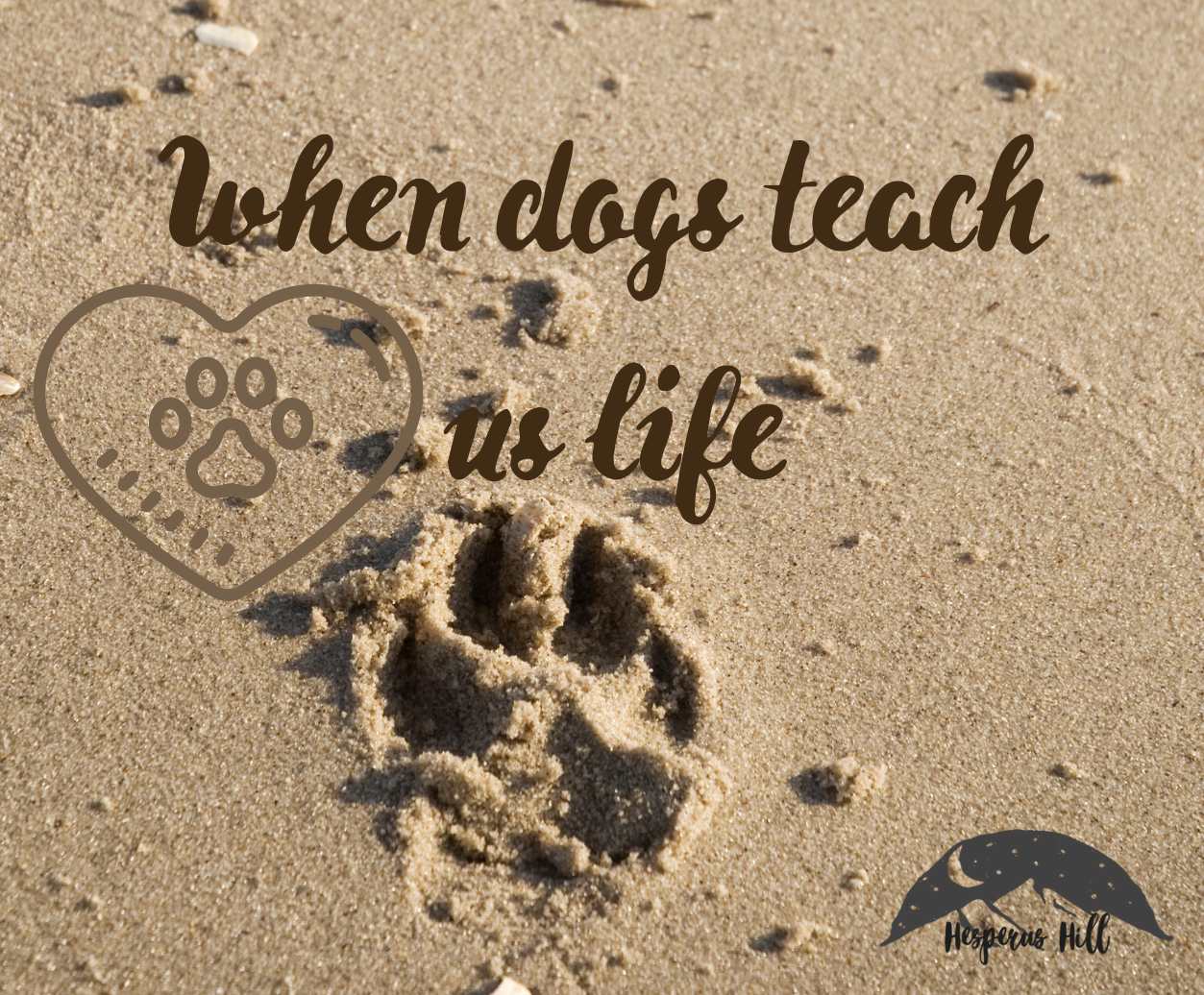 Among many miracles that our four-legged pets have been trying to teach us as humans, one of the most touching is their role in therapy. Why don’t we think it further? You know what they are capable of, what unconditional love they have for us. We have said millions of times that they do not like the body, not the shape, so why do we always care about these things the most? Your little pet or big sees you as the life you are. Money, power and material are so superfluous for them, we are just our innermost existence. That’s why they look at us with such love because they know it. It’s natural for them. Of course, it’s not because you feed them. That is much more than that.

When I first took that little puppy into my lap, that six-week-old little dog, we felt our inexplicable bond. I would have explained in vain that I would take him only for a gift, because he had become mine. The first few weeks made our friendship even tighter as I fought for his life. Nothing was left in him, he was losing weight, had little appetite, but I did not leave him. This cute and desperate furball spent the nights mostly only on my lap for weeks. We went to different vets and finally found the doctor, who immediately knew that, despite his appearance, there wasn’t any serious problem, the others had been looking for the solution in wrong places so far. I spent a little fortune on, but there was a spectacular improvement and we really got close to each other. Many times, I felt like he might even be reading my thoughts. Great walks, cuddles, endless cheerfulness and playing. I saved him.

When I met Mr. Hodgkin, he already knew I was on the wrong way. I didn’t pay attention to it, even though he wanted to say it couldn’t be that good. When I set out for our lush nights, he often stood in front of me at the gate and put his paw on my knees. It was like telling me not to go. These were not the usual signs of ‘don’t leave me alone’ like other dogs do, and even if I made myself aware that he wanted to send a message, I simply didn’t care. Of course, he didn’t give up even when he had to take care of me during chemotherapy. He could wait for me so quietly, so understandingly, and he didn’t blame me for not listening to him.

Later on love brought me healing, I could breathe again, I could start again. But it came at a price, and I only noticed it years later. My dog, who could even hug my neck, slowly and completely got sick over a long period of months. We went to the doctors, such an infection, such an antibiotic, let’s start from the beginning, it would not be good, just a temporary improvement, a big setback. His immune system was weakened, and somehow, he was not able to lift himself up to a healthier level. His gaze turned duller, nothing pleased him anymore. That vivacious little clown was no longer running, was not jumping, and often didn’t even come out when I arrived. Until one day he couldn’t even get up.

I knew we had to go back to the doctor, who unfortunately knew him so well. I could hardly put him in the car, but he came because he trusted me. A little spark of mischief could be seen in his eyes. In the yard of the clinic, he was marking around the bushes. I haven’t seen him doing this so far. He humbly let me lay him on the table and examine by the vet. The diagnosis came quickly. He was very feverish and his whole body was full of lymphatic tumors. Well, my darling did not gain a little weight from resting a bit more, but he definitely took my cancer away from me. I was stunned in the middle of the surgery. There were no options left. It simply could not have been decided otherwise, I had to let him go, saving him from any further suffering. He already knew this, accepted it, and I could see in his eyes that he wasn’t afraid at all. He looked into my eyes as I was petting his little head. Even now, I can feel the touch of his soft ears in my palm. He fell asleep in my arms in the twinkling of an eye, while I was drowned in pain. He saved me.

And I don’t know when this miracle will hurt any less, but I am grateful to him for coming, being my dog ​​and teaching me so much about life and love.